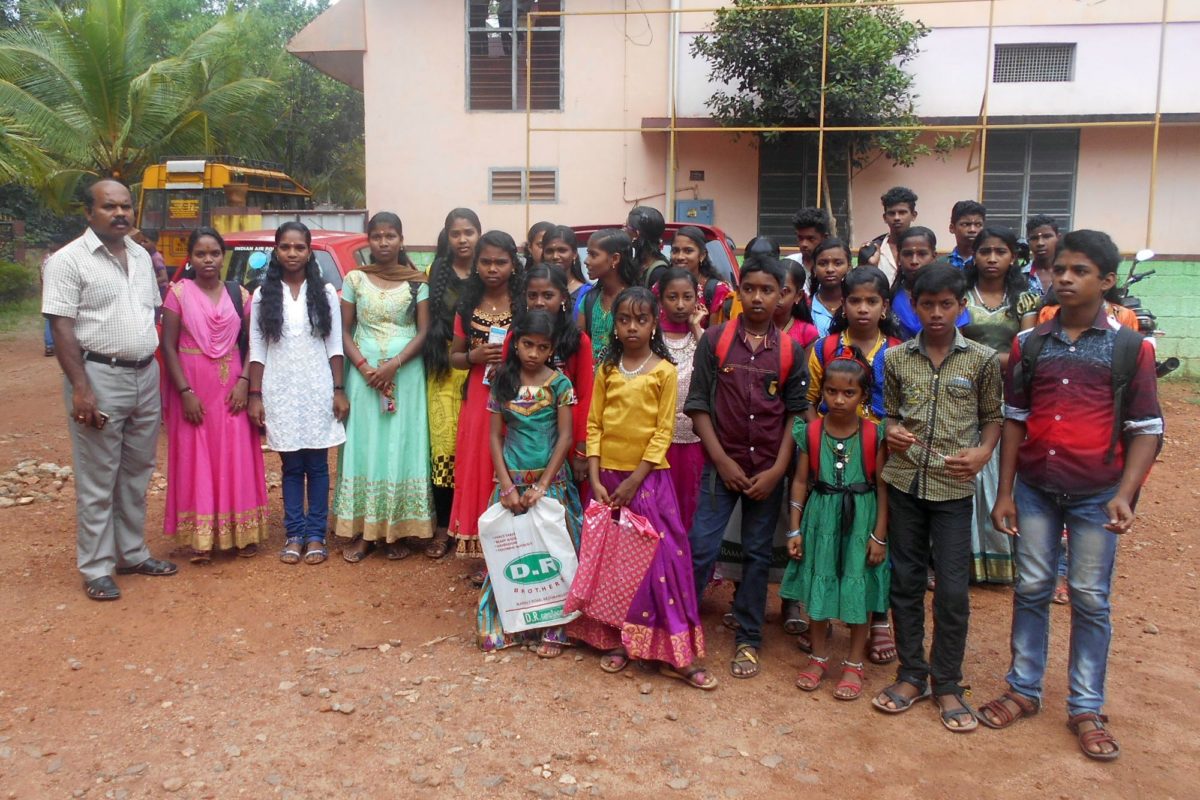 Viswadarshini Public school and Malayalam Manorama news paper together conducted “KERALEEYAM-2016” as a part of the sixteenth annual celebration of “The Birth of Kerala State” in November 1 ,2016. District level painting and essay writing competitions were conducted. From Namaste Home there are 30 children participated. The competitions were conducted on the basis of four age groups.
Namaste children secured the following prizes and a trophy for the participation of maximum number of children.

A Quiz programme was conducted by KARUNA SAI and third prize was secured by Abhiram.M. Nair, Vijith.V.S and Sooraj X. from Namaste.